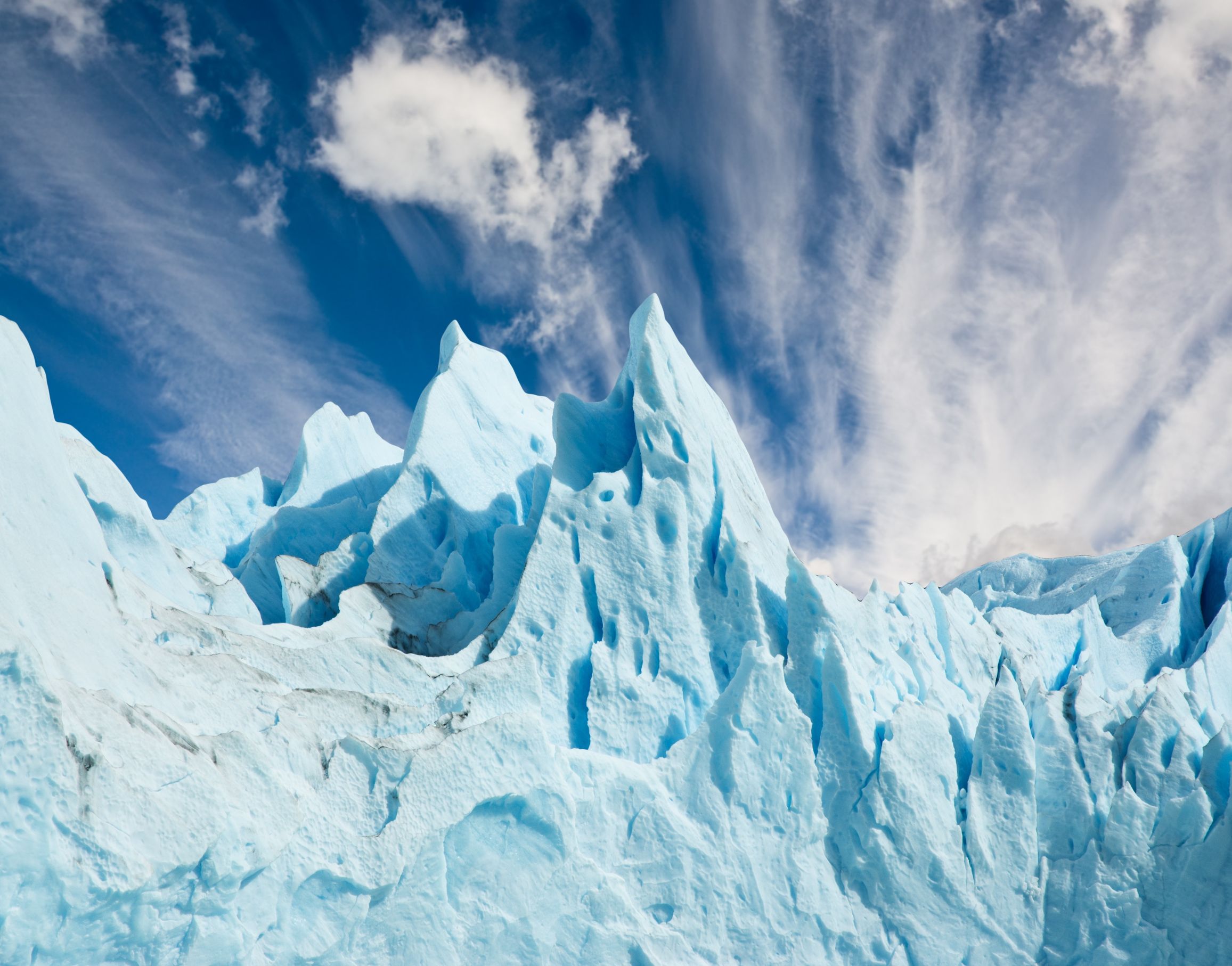 Choosing and installing a refrigeration equipment can be a headache if you don’t have enough information about its features and applications. Having the right equipment will ensure not only greater energy efficiency, but the ability to increase production in the long term.

Being the Chiller one of the industrial refrigeration equipment most used in different sectors and, therefore, one of the most requested, knowing its characteristics will help the producer to make a better purchase decision

What is a Chiller?

A water chiller or chiller, as it’s commonly called, is a special case of a refrigerating machine whose job is to cool a liquid medium, usually water. In heat pump mode it can also serve to heat that liquid. The evaporator has a smaller size than the air coolers, and the water circulation is done from the outside by means of mechanical pumping.

These equipment can be cooled by water, air or by evaporation. For this reason they’re systems used very often for conditioning large installations, office buildings and especially those that need both air conditioning and domestic hot water (DHW), for example hotels and hospitals. But they also serve in industries where processes to dissipate heat from equipment and reactors is a pressing need.

How are Chillers classified?

On the other hand, water-cooled systems can provide advantages of efficiency and environmental impact over the air-cooled system.

There are also differences regarding the initial costs. We can say that the initial cost in air-cooled chillers is lower than cold water chillers.This is because cold air systems don’t need cooling towers, condensation pumps or other components associated with air conditioning systems.

Although the capacities and cost of installing these two types of Chiller may be the most important characteristics when deciding on one or the other, the fact is that the decision on its implementation can only be made by the hand of an industrial refrigeration consultant. It’ll assess the requirements, size of production, space conditions, geography, climate, temperature and humidity, among other things. 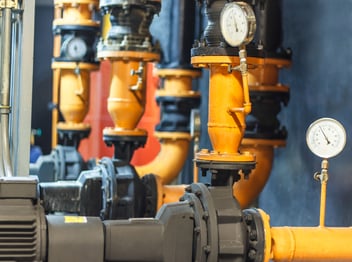 We have previously raised the difference between these systems because of the better heat transfer properties of water compared to air-cooled... 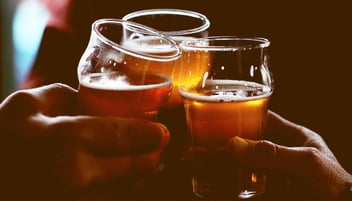