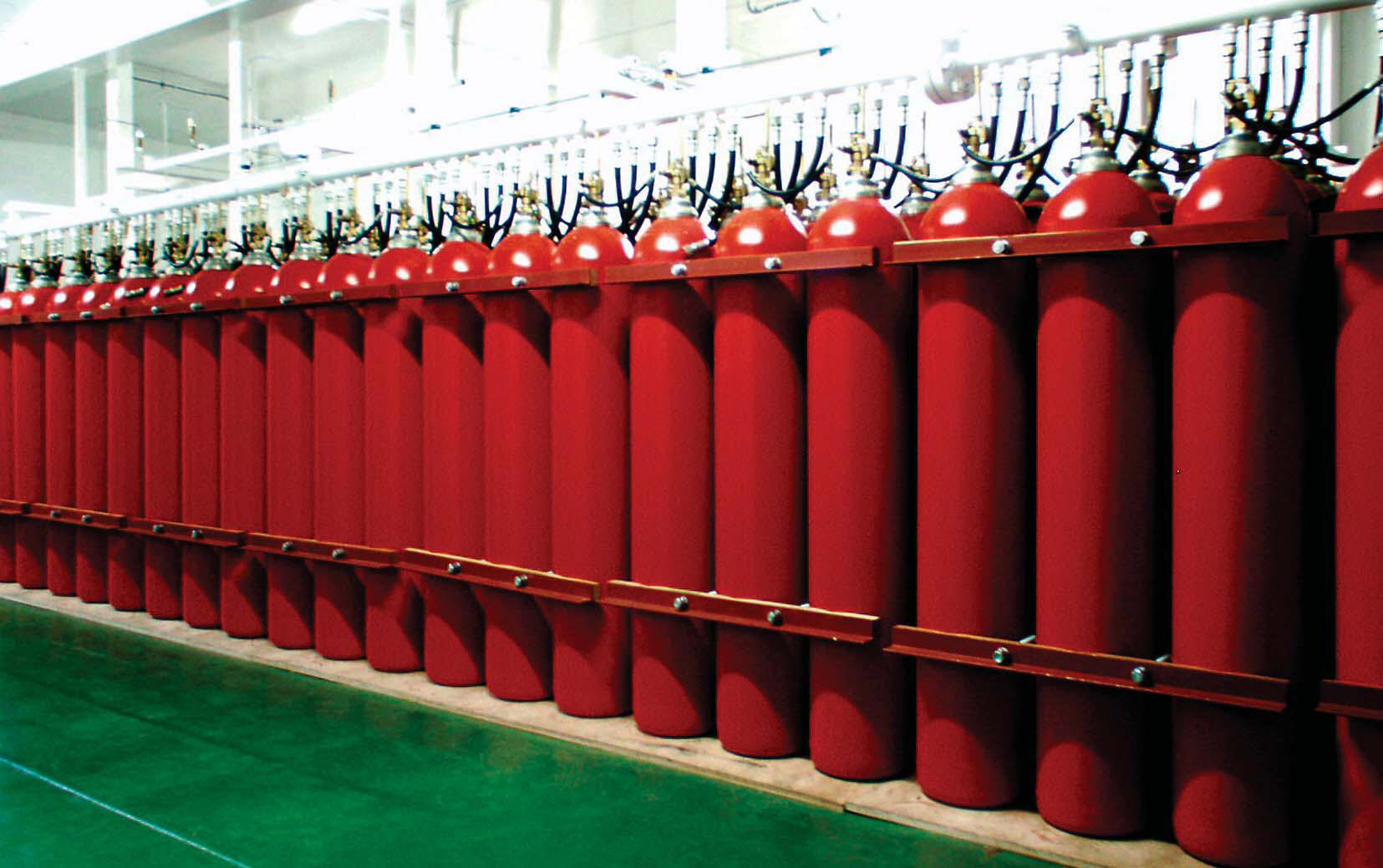 Categories of natural refrigerants: Which ones to use in your industry

Categories of natural refrigerants: Which ones to use in your industry

Sustainability efforts at national and international levels are currently focused on finding substitutes that comply with environmental regulations; ergo, substances that wouldn’t damage the ozone layer and that their global warming potential is zero or very low.

In that sense, policies have been implemented that regulate refrigerant gases and establish deadlines for their use in some cases. The way to refrigerate industrially is changing, and because of that, it’s a priority to design systems that ensure an efficient refrigerant for the equipment that will be manufactured in the future. This will result in returns to your company's investment and ensure the supply of your refrigerant gas, achieving a consistent cold chain planning.

There’s an article with a deepening of the exposure of refrigerant gases. You can consult it here.

What refrigerant gases are replaced?

Natural refrigerants are alternatives to synthetic refrigerants such as hydrofluorocarbons (HFCs), hydrochlorofluorocarbons (HCFCs) and chlorofluorocarbons (CFCs), as they don’t harm the ozone layer and have a very low Global Warming Potential (GWP), although the can somehow affect the environmental conditions. Among the refrigerants considered as natural, we can find carbon dioxide, ammonia and hydrocarbons, which were already used as refrigerants before 1950, and their use has increased due to their reduced impact on the damage of the planet.

Since the 1990s and thanks to the research of Mexican scientist Mario Molina, it’s known that chemicals called HCFCs and CFCs are harmful to the ozone layer, with CFCs being the main culprits; In addition, HFC, HCFC and CFC gases predominate as potent greenhouse gases in our atmosphere.

Natural refrigerants, although they may exist in nature, aren’t harmless or toxic themselves. It should be mentioned that there are alternatives such as systems that use water as a refrigerant, which, among other advantages, have a low cost, wide availability of the substance and zero environmental impact. However, the implementation of a water-based system isn’t necessarily the best alternative for all industries. It’s necessary the evaluation of a specialist in industrial refrigeration and the consideration of the different aspects of the company, project and industry.

According to the ASHRAE, we divide natural refrigerants into the following categories:

Commonly used in the automotive industry, it’s another alternative to replace HFCs because it doesn’t damage the ozone layer and has a low potential for global warming. It’s an odorless, colorless and heavier fluid than air. Its Global Warming Potential (GWP) equals one.

This means that this gas is the reference to determine the GPC of other gases and its value of Ozone Depletion Potential (ODP) is zero, favoring it in the environmental aspect. Although CO2 is necessary for life on Earth, it’s also a Greenhouse Gas (GHG). It’s classified by ASHRAE Standards 34 and DIN EN 378 as type A1 (non-flammable and low toxicity).

The most widely used refrigerant in industrial refrigeration, and formerly the primary refrigerant in home refrigerators. The chemical formula of ammonia is NH3: it’s a naturally occurring compound and one of the most abundant gases in the environment since, as indicated by its formulation, it decomposes into hydrogen and nitrogen molecules, which are 80% in the atmosphere. The basic operation of the ammonia refrigeration system is based on a closed cycle of evaporation, compression, condensation and expansion. The boiling point of the ammonia is -33 ° C at a pressure of 1.09bar.

These refrigerants belong to the group of natural refrigerants, they aren’t ozone-depleting substances, and their global warming potential is less than 5.

They’re refrigerants that are classified as A3, (they’re flammable gases). Its use requires a series of precautions including the deep knowledge of the refrigerant. It should be noted that the use of hydrocarbons as a refrigerant will always be limited and conditioned by the strong regulations applied to the use of this type of gas. They’re applied in small refrigerating systems and the load should not exceed 150 grams.

Although much less common, it’s possible to consider these other alternatives:

International initiatives such as the Paris Agreement or Eurammon will soon be adopted and suggested by countries with which Latin America has a high level of trade, especially in the food industry; This is why the cold chain should consider the short term and the adoption of these refrigerants and the equipment necessary for their operation in the development of investment projects.