Do you need to change your refrigeration system to one that integrates natural refrigerants? The benefit will not only be in the environment, but in your company. 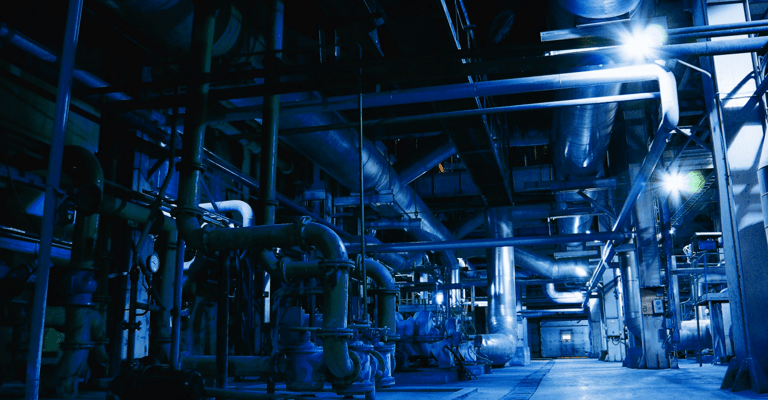 Classified by ASHRAE under the nomenclature R-717, within the group of natural refrigerants, ammonia doesn’t destroy the ozone layer and by its properties has the advantage of producing temperatures up to -70 ° C. Unlike carbon dioxide, ammonia can be used in today's systems. This substance has desirable characteristics as a refrigerant which have been known for about a century.

It’s an alternative refrigerant for both refrigeration systems and air conditioning systems. In addition, it can be used in new and existing equipment. It has a low vaporization point (-33 ° C), a zero ozone depletion potential when released into the atmosphere, it doesn’t contribute directly to global warming and has a high latent heat of vaporization. This gas remains in the atmosphere for only a few days, so it’s considered a biodegradable gas.


What economic advantages does ammonia have as a refrigerant?

For Return-to-Investment Analysis, the cost of ammonia is much lower than any synthetic refrigerant, generally costing 10 to 20% less in installation. Thermodynamically, ammonia is 3 to 10% more efficient than other refrigerants; As a result, an ammonia refrigeration system has lower electrical consumption.

Commonly known as R-744 when used as a refrigerant, dioxide is competitive, as its presence in the atmosphere is integrated into several natural cycles. It’s an odorless, colorless and less heavy fluid than air, its GWP equals zero; but it is a greenhouse gas that can change the environment if its concentration in the atmosphere increases to a great extent.

It’s not flammable and has a low toxicity, although not giving off any type of aroma can cause that if there is some leak, the technician won’t detect it.

What are the advantages of CO2?

Analyzing it from its thermodynamic performance, the CO2 has a high thermal conductivity and high gas phase density, important factors for a good transfer of heat in the evaporators, condensers and gas chillers; these characteristics allow a selection of smaller equipment compared to those using fluorinated synthetic gases. Another advantage with regard to the design is that because it has a low pressure drop, it allows to reduce the diameter of the pipes.

However, although CO2 is a good alternative for refrigeration, in some Latin American countries there are still some difficulties for its use, if CO2 is to be used in the installation of convenience stores, self-service or distribution centers (CEDIS by its spanish acronym), the geographical location of some countries or regions makes systems where it’s used as secondary fluid are more efficient than air cooled.


How to switch to natural refrigerants?

Integrating a refrigeration system with ammonia or CO2 isn’t limited to acquiring the equipment, but to a strategy and design focused on the characteristics and volume of your production, dimensions of space, geographical location, among other variants. Receiving advice on refrigeration will make the transition much more efficient, with advantages for the planet and for your industry.

It’s not that your equipment or refrigeration system is defective: but you will have to change it if you don’t follow the regulations of protection...

Ammonia as a refrigerant: an alternative in your natural refrigeration...

Refrigeration systems with natural gases will set the pace for many industries, improving not only energy efficiency but generating a greater...