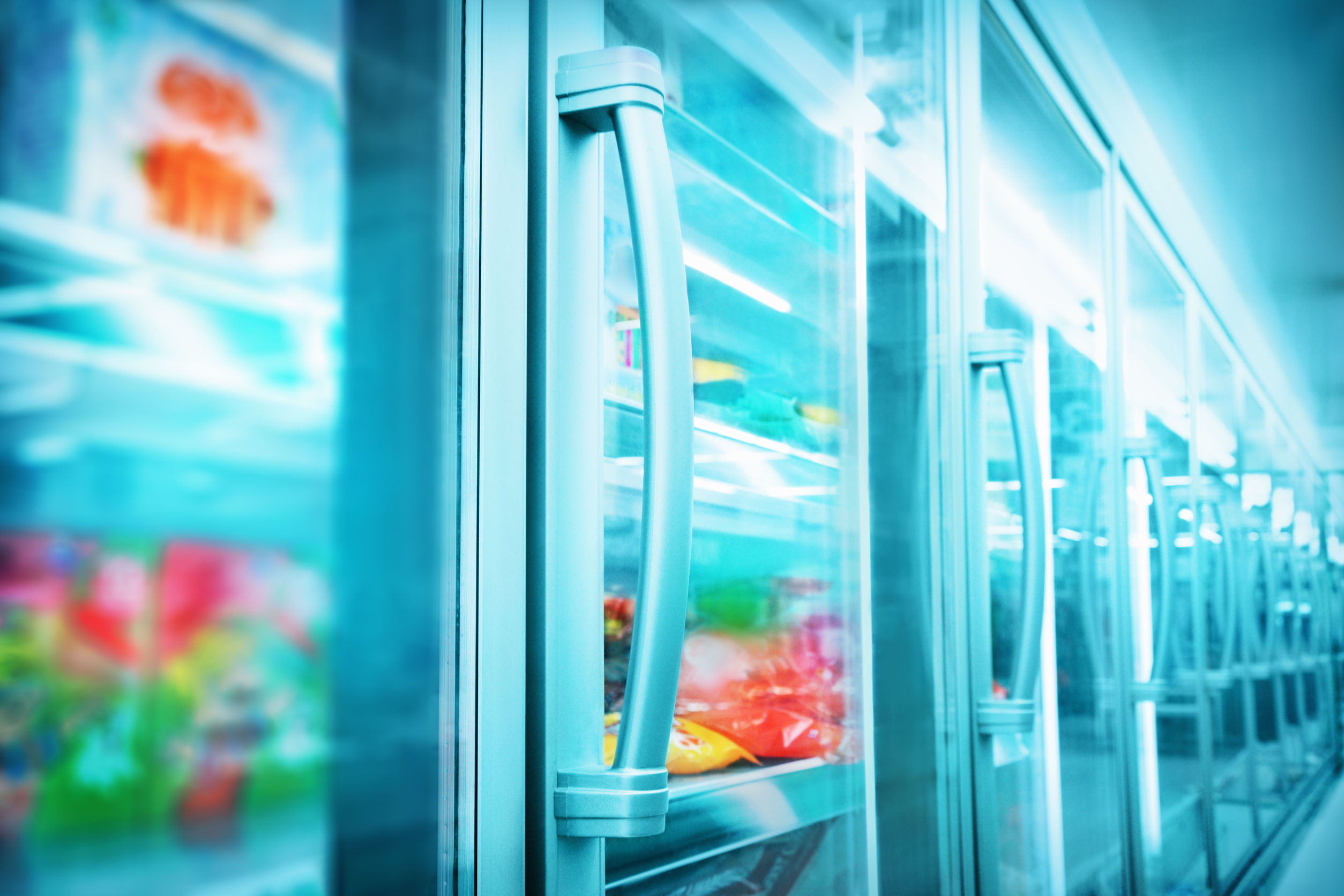 Not all products are refrigerated and preserved equal. And that is why no industrial refrigeration system is universal or adequate for all.

To think that poultry is refrigerated in similar conditions as other products leads to a series of bad practices in the refrigeration industry with severe consequences both to the profitability of the companies, and the human health.

Because of its lipid profile, poultry is much more sensitive to oxidation than other types of meat.

Although Meat itself is not a living organism, it is subjected to endogenous enzymatic activity, which causes the muscle tissue to mature, become sensitive and develop it’s typical flavor. This is the process that the cold temperature slows down, which makes a good refrigeration system the cornerstone for the commercial success of the food industry, and specially the meat industry. 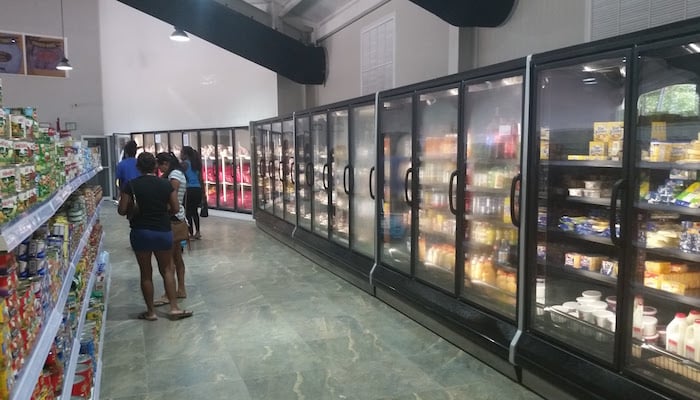 Because of its rich composition in protein, lipids and water, meat is a particularly favorable tissue for bacteria to grow.

Again, remember that bacteria growth is a temperature related process, and to avoid it, it is absolutely essential to reduce the meat temperature, especially on the surface.

This is why the cooling should be done inside the slaughterhouse. This process is known as primary refrigeration.

The cooling could be defined as the fundamental operation by applying cold to the meat to drop its temperature quickly. This is performed in a cold chamber, either with air or an intense air movement. The meat surface’s quick cooling not only delays and almost stops bacteria growth, but it also reduces weight loss and surface color degradation from hemoglobin oxidation.

The characteristics any cold chamber for poultry should have 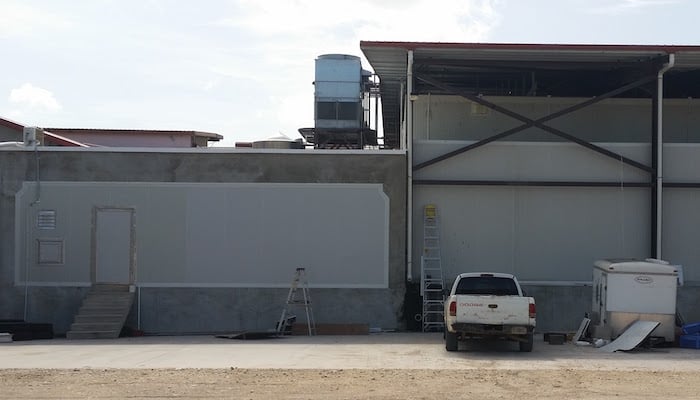 Air temperature should be around 0 C, and not drop lower than -1 C, since that temperature could freeze the meats surface and affect its appearance.

The relative humidity during the cooling process should stay pretty high to avoid excess weight loss. The recommended rate is between 90 and 95 percent, but keep in mind that this is the hardest factor to control.

How to increase poultry shelf life

A study made by a group of german scientists and published by the International Journal of Food Science and Technology showed how the highest temperature changes seriously modify the shelf life of fresh poultry products.

The research team at Munster University of Applied Sciences analyzed the influence of the cold chain fluctuations in Psedomonas spp growth. A bacteria that apart from causing illness on human beings, produces an important rate of annual production waste.

Through this investigation they could stablish the product’s shelf life. In each test, the shelf life on the control scenario that was always 4 C was compared to two other dynamic scenarios including temperature changes from 4 to 7, and to 15 respectively, obtaining a result that showed that the shelf life reduction was of two days, or more than 30%.

Apart from outside factors like temperature, inside factors were analyzed as well, such as PH value or the fat and protein levels.

To understand the main impact factors in poultry shelf life is a previous requirement for the development of new methods and refrigeration systems to improve the cold chain processes.

A refrigeration system to reach the ideal cooling temperature

To quote the equipment that intervenes in poultry industrial refrigeration it is necessary to think about the entire system, with an engineering where both intrinsic product matters and project particularities intervene.